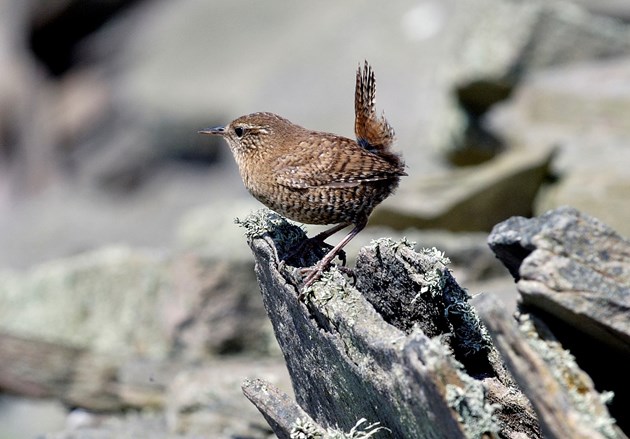 Scotland’s woodland birds appear to have recovered from a short-term decline thought to be caused by harsh winter weather.

The latest official statistics published by NatureScot, which track the abundance of Scotland’s terrestrial breeding birds using results from the BTO/JNCC/RSPB Breeding Bird Survey, show woodland birds have returned to a more stable position, alongside farmland birds. Upland birds continue to show a long-term decline, though the short-term (change from 2018 to 2019) trend was stable.

The 2019 results indicate a rapid recovery for wren and goldcrest, two of the woodland species most affected by the harsh conditions, with numbers of both up by more than 20%.

Simon Foster, NatureScot Trends and Indicators Analyst, said: “Bird populations typically fluctuate year-on-year but it’s encouraging to see that the recent dip in the fortunes of our woodland birds due to the harsh winter of 2017/18 appears to have been reversed in these latest figures.

“Climate change is also having an effect with evidence of some species, such as the willow warbler, shifting northwards and increases in Scotland accompanied by declines further south.

“The picture is mixed however, with some woodland species such as the treecreeper continuing to decline.

“Winter can be a tough time for birds and people can do their bit to help wildlife during the colder months by putting out extra food and providing shelter in their gardens.”

The longer-term trend for woodland birds is positive, showing an increase of 59% between 1994 and 2019.

Some of the species with the biggest increases include chiffchaff, great spotted woodpecker and blackcap.

Over the same period, farmland birds have increased by 14% overall. The greatest long-term increases have been for goldfinch and great tit, however declines have been recorded for some species including greenfinch, kestrel and lapwing.

Meanwhile upland birds have decreased by 18%. Over the long-term five species - dotterel, curlew, black grouse, hooded crow and dipper- have declined by more than 45%.

Long-term changes in upland bird populations have been driven by a number of factors including climate change, forest expansion and changes in management practices such as grazing and predator control.

NatureScot is working with partners on ambitious habitat restoration work to tackle climate change and help our struggling upland birds, including the Peatland ACTION project, the large-scale Cairngorms Connect partnership and Working for Waders, as well as funding conservation work through the Biodiversity Challenge Fund.

Dr Ben Darvill, BTO Scotland Development and Engagement Manager, said: “It's thanks to the collective efforts of volunteers that we are able to produce long-term population trends for 66 widespread breeding bird species in Scotland.

“By combining these trends we can provide an indication of how birds are faring in different habitats. These indicators help to inform conservation policy and provide a measure of progress.

“The BTO runs a range of bird recording schemes and surveys - visit www.bto.org for more information about how you can get involved."

For hints and tips on how to help birds and other wildlife in winter, see NatureScot’s Make Space for Nature campaign: https://www.nature.scot/make-space-nature-winter

Official statistics are produced by professionally independent statistical staff in accordance with the Code of Practice for Official Statistics. 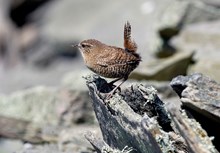