You are here:
Home
News Releases
Rare habitats being damaged by off-road vehicles 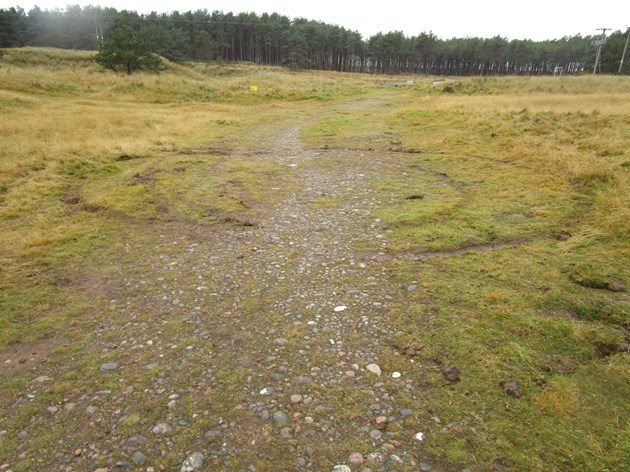 Some of Scotland’s rarest habitats are being damaged as a result of illegal access by off road vehicles, warn Scottish Natural Heritage (SNH) and Police Scotland.

Sites at Loch Fleet near Golspie and Ben Wyvis, north of Dingwall, are protected as Sites of Special Scientific Interest, recognising their important sand dune and mountain habitats, as well as the wealth of wildlife that they support. They are also designated as National Nature Reserves (NNRs).

NNRs are some of Scotland's crown jewels for wildlife and scenery. They are the magical and inspiring places to experience the incredible sights and sounds of the natural world. These reserves help protect an amazing range of wildlife and landscapes, including many rare species and habitats of national and international importance.

Unfortunately, the sensitive habitats on these NNRs are suffering ongoing damage as a result of illegal quad bike and motorbike access, with a recent spike in activity witnessed around the festive period and into 2017.

SNH is keen to encourage the public to visit these sites and have provided facilities such as footpaths and on-site interpretation. But access rights should always be exercised responsibly in line with the Scottish Outdoor Access Code – these rights don’t extend to motorised vehicles.

“We’ve seen a spate of damage at Loch Fleet in recent months caused by quad bikes, motorbikes and off-road karts. Sand dune habitats are sensitive to damage from vehicle use and damaged areas can take a long time to recover, particularly where the sand and soil are exposed to the elements. Large ruts, doughnuts and long skid-marks, as we have had recently Loch Fleet, are particularly damaging as they take longer to restore. Of course, this takes even longer where there has been repeated damage to one area. As well as the physical damage to the site, internationally important populations of birds that overwinter at Loch Fleet may be disturbed.”

“The use of off-road vehicles on protected sites such as Loch Fleet and Ben Wyvis is not only damaging to habitats and wildlife, but may also pose a hazard to members of the public who are responsibly accessing these sites for recreation. The use of motorised vehicles on any land without permission is an offence, and other offences may be committed against wildlife legislation.”

“We have already spoken to one person in relation to an incident at Loch Fleet and signs have now been erected at all access points. We hope there are no further incidents at either site, but we encourage the public to remain vigilant and report any illegal activity to Police Scotland on 101 as soon as possible”. 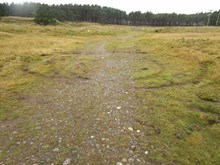 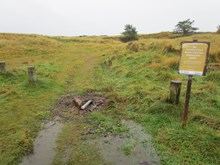