You are here:
Home
News Releases
Moth numbers decline by 46% 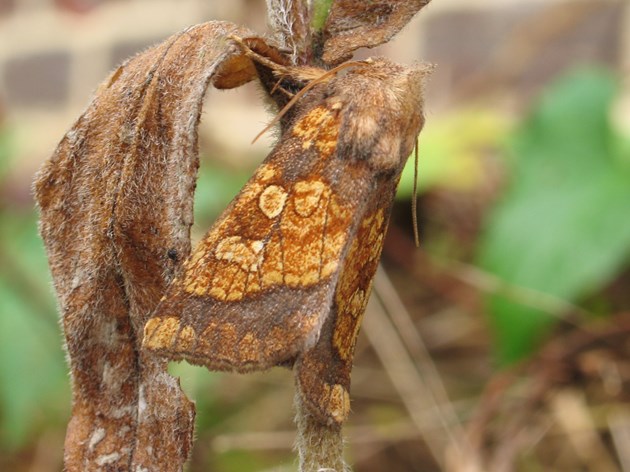 Moth numbers in Scotland have continued to decline over the long-term while their distribution has increased.

The latest Scottish Biodiversity Indicator shows that moth abundance has almost halved, falling 46% between 1990 and 2018 and continuing to deepen over the short-term.

Meanwhile moth occupancy - the distribution of the insects across Scotland - has increased by 16% between 1990 and 2016.

The report, compiled by Butterfly Conservation for NatureScot, is made possible by an incredible 1.4 million records from volunteer observers for 290 species of moth.

It reveals the varying fortunes of different species. For example, numbers of upland Brindled Ochre have declined by 62% between 1975 and 2018, while the distribution of the species also fell 39% between 1990 and 2016.

In contrast the Frosted Orange, found in grasslands, woodlands and gardens, is expanding in Scotland. This species increased in abundance by 506% between 1975 and 2018 with a 135% increase in distribution by between 1990 and 2016.

Climate change is likely to be an important factor behind the trends, driving the range of some species northward with corresponding increases in occupancy.

At the same time warmer, wetter winters driven by climate change have been shown to negatively impact some moths while other species are suffering population declines as a result of detrimental land management and habitat changes.

Simon Foster, NatureScot trends and indicators analyst, said: “Moths can tell us a lot about the health of our environment because they are found in so many different habitats and have a high sensitivity to environmental changes.

“Unfortunately the evidence shows that previously reported declines for moths in Scotland continue to deepen, with climate change and habitat loss likely to be driving this trend.

“Monitoring moths gives us a greater understanding of the specific requirements of individual species, allowing us to work with partners to take action on the ground to conserve those species most at risk.

“At NatureScot we are incredibly grateful to the thousands of dedicated volunteers who have given their time to make such a detailed picture possible.”

Tom Prescott, Senior Conservation Officer at Butterfly Conservation, said: “It’s worrying that the data shows how moths are continuing to decline in Scotland and just goes to show the importance of partnership working across nature organisations and the value of the contribution from volunteers.

“This data and analysis is focused on our more common and widespread species and will help determine the species of conservation concern of the future.

“In the meantime, we are also increasing monitoring of our most rare and threatened species to determine how they are faring. This includes training local volunteers to monitor Mountain Burnet a species that only occurs in the UK at a handful of sites near Braemar, as well as other solely Scottish species including Netted Mountain Moth and Choreutis diana, the latter being entirely restricted to Glen Affric.”

Butterfly Conservation is the UK charity dedicated to saving butterflies, moths, and our environment. Our research provides advice on how to conserve and restore habitats. We run projects to protect more than 100 threatened species and we are involved in conserving hundreds of sites and reserves. www.butterfly-conservation.org. 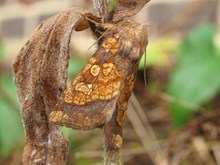 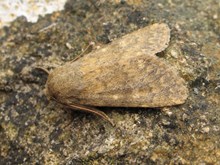