You are here:
Home
News Releases
International Day for Biological Diversity 22 May: Critical declines and vital signs of hope for Scotland’s nature

International Day for Biological Diversity 22 May: Critical declines and vital signs of hope for Scotland’s nature 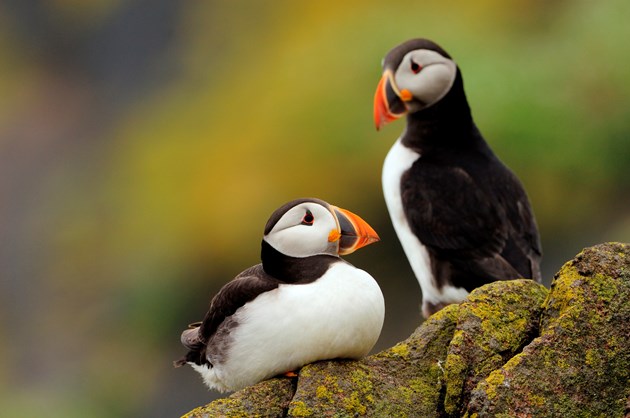 Scotland is widely known for its biological diversity (variety of nature), and as we approach this significant day, NatureScot’s latest report highlights the changing picture of nature across the country.

Species for which we hold internationally important populations, such as seabirds, have declined markedly (down 36% since 1994), and similarly populations of terrestrial or land based animals have also shown a significant decline overall (31% since 1994), although birds and butterflies are holding their own.

Bryophyte species, which include mosses and liverworts, are good indicators of habitat quality and now occupy 40% more sites than they did in 1994. There are signs that pollution sensitive species have been amongst those showing strong recovery. However lichens, which also suffered from historical pollution, are 14% down.

David O’Brien, NatureScot’s Biodiversity Evidence and Reporting Manager said: “The climate change crisis means many of our internationally important species are in critical decline, highlighting the crucial need for action. It’s not too late – mosses and liverworts can be the ‘building blocks’ that help sustain habitats for our other plants, mammals, birds, butterflies and moths – and their health is a sign of hope.

“Not only do we hold globally significant concentrations of mosses and liverworts, they perform important services from which we all benefit, such as slowing rain run-off and hence reducing flood risk, as well as making peat which captures carbon.”

The drivers of change are discussed in the full report Marine and Terrestrial Species Indicators: Experimental Statistic and include land and sea use change, climate change, pollution, invasive species, and natural resources and exploitation. The new indicator will help NatureScot understand drivers of decline and provide opportunities to focus conservation efforts.

The Scottish Government has extended Scotland’s Marine Protected Area (MPA) network to cover more than 37% of our seas, announced plans to protect at least 30% of Scotland’s land for nature by 2030 and increased investment in nature-based solutions such as peatland restoration and woodland creation, reflecting the increased urgency for action to tackle the twin crises of biodiversity loss and climate change.

NatureScot Chief Executive, Francesca Osowska said: “We are committed to tackling the twin crises of climate change and nature loss. It is one of the most important challenges of this generation and is central to our Green Recovery from COVID-19.

“Nature is not just a ‘nice to have’. The World Economic Forum identifies biodiversity loss and ecosystem collapse as one of the top five risks in the next 10 years. It acknowledges the critical implications for humanity that biodiversity loss poses, in particular for food and health and wider supply chains. Investing in a green recovery will help us mitigate the significant economic and societal shocks in the future, and will contribute to a more resilient economy and society.

“This year, the world’s focus is on nature, with new global targets to be agreed at a Conference of the Parties in China (COP15). Alongside the COP26, this gives Scotland a huge opportunity to address the many challenges and pressures nature is facing.”

These official statistics show changes in marine and land-based biodiversity using data for 3,049 species out of around 60,000 present in Scotland.

Abundance trends reflect changes in the number of individuals of a species, whilst occupancy trends are based on the number of sites where a species is present, reflecting the size of the range within which it is found, and can be less sensitive to change than measures of abundance.

Puffins on the Isle of May - credit Lorne Gill/NatureScot 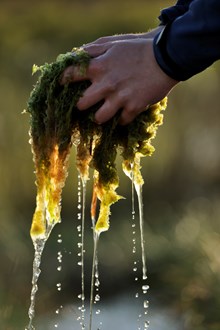